CSI® Peripheral Orbital Atherectomy Systems are used to restore blood flow in the arms, legs, hands, and feet in patients with blocked blood vessels from arterial disease or dialysis treatment.
Important Safety Information: CSI® Peripheral OAS treatment is not indicated for use in the heart, in bypass grafts, within stents, or in blood vessels with dissections or clots. Although the incidence of adverse events is rare, CSI® Peripheral OAS treatment may result in pain; low blood pressure; death; stroke; transient ischemic attack (TIA); or angiographic complications such as perforation, distal embolization, formation of blood clots, blood in the urine, abrupt or acute vessel closure, or arterial spasm.
Caution: USA Federal law restricts this device to sale by or on the order of a physician.

At 78, this living gospel legend is still exercising, traveling, singing the praises of his doctors, and moving full speed ahead.

Watch the video or read more of Dr. Bobby Jones’ story below.

He was the host and executive producer of the show credited with getting the BET network off the ground and launching the careers of countless gospel performers. He won a Grammy Award for the Best Soul Gospel Performance—as well as a host of other top honors and achievements. And by the time he retired from Bobby Jones Gospel, the longest running cable show on television at 35 years, Dr. Bobby Jones showed no signs of slowing down—except on the walks he took with friends.

Despite strong overall health for decades, in recent years Dr. Jones started to notice a change in his endurance and his pain level. “I had problems with my legs and walking…every time. I felt this pain in my leg at that same point [of the walk]. It began to get worse, and the bottom of my feet began to become numb.”

His close friends who accompanied him noticed that there was a steady increase in the pain that Dr. Jones suffered while walking their usual route: they’d get to a certain point, and need to turn back due to the excruciating pain. The reason: Dr. Jones was suffering from peripheral arterial disease, commonly called PAD, where plaque builds up on the inside walls of the arteries that carry blood from the heart to the legs and arms.

Dr. Jones had a family history of amputations: His father was a double-amputee, and an aunt and an uncle also had had limbs amputated. “It was so horrible to watch,” he recalls. Dr. Bryan T. Fisher, Dr. Jones’s vascular surgeon, was determined to find a better outcome for his patient. “Dr. Jones had a fairly classic example of a blocked artery in his thigh, due to PAD. We were able to go in to the artery through a small incision and open up that area with wires, catheters and balloons, and with the Diamondback device. The end result was blood flow all the way through, unimpeded, from the top of his leg down to the bottom.”

Dr. Fisher was enthusiastic about the potential outcome for his patient thanks to the Diamondback 360® Peripheral Orbital Atherectomy System and its unique movement that effectively sands away calcium to restore blood flow: “There have only been a couple of devices in my practice that have truly revolutionized what I’ve been able to do from a patient care standpoint. I’ve had amazing results with lower extremities [legs] with the Diamondback device.” He also points out that the results have an impact far beyond the pain and discomfort of peripheral arterial disease: “We’re finding ourselves being able to restore near normal function in those folks, where they can continue to walk and do the things that they enjoy. When you save a limb, you truly are saving a life.”

Dr. Jones was equally amazed by his ease of recovery: “It was an outpatient situation, about two and a half hours. I tried to find the incision wherever they went in and couldn’t find it right away. I noticed almost immediately there was a difference. I can walk again.”

Follow-up scans have revealed normal blood flow in Dr. Jones’s legs. But he didn’t need the scans to tell him that he was better. His first test: going on his regular walk with his friends, and not needing to stop at his old turnaround spot. And at 78, this living gospel legend is still exercising, traveling, singing the praises of his doctors, and moving full speed ahead.

If you think you have, or may be at risk for Peripheral Artery Disease (PAD), talk to your doctor.

The accounts given are genuine and documented. Each story represents a unique individual experience and does not provide any indication, guide, warranty or guarantee as to the response other people may have to CSI technologies.

“I had problems with my legs and walking…every time, I felt this pain in my leg at that same point [of the walk]. It began to get worse and the bottom of my feet began to become numb.”

Read about other patients that have gotten back to what matters. 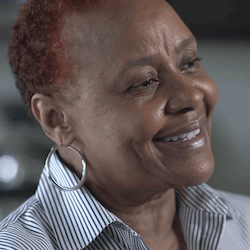 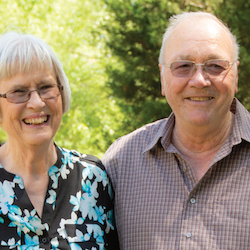 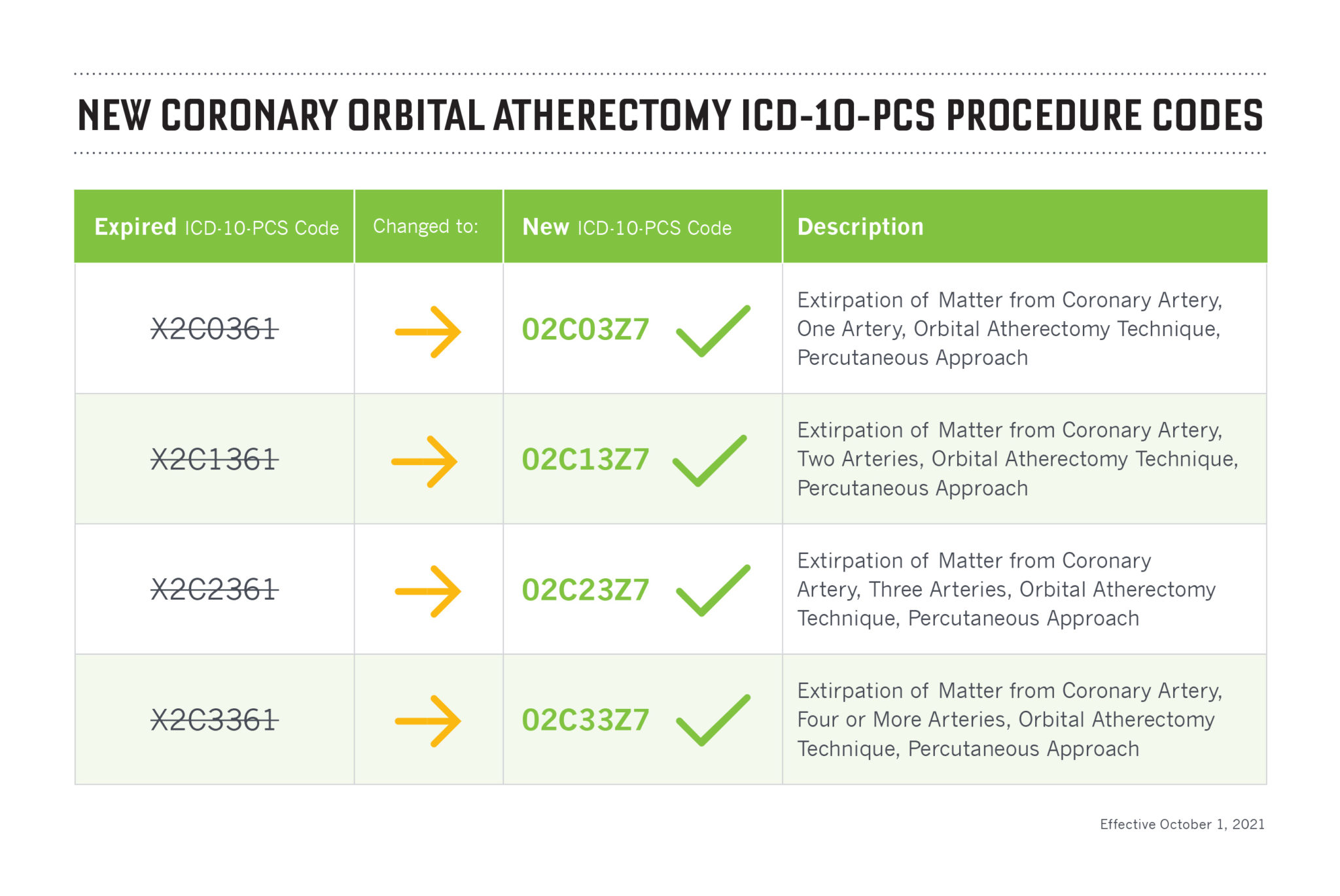